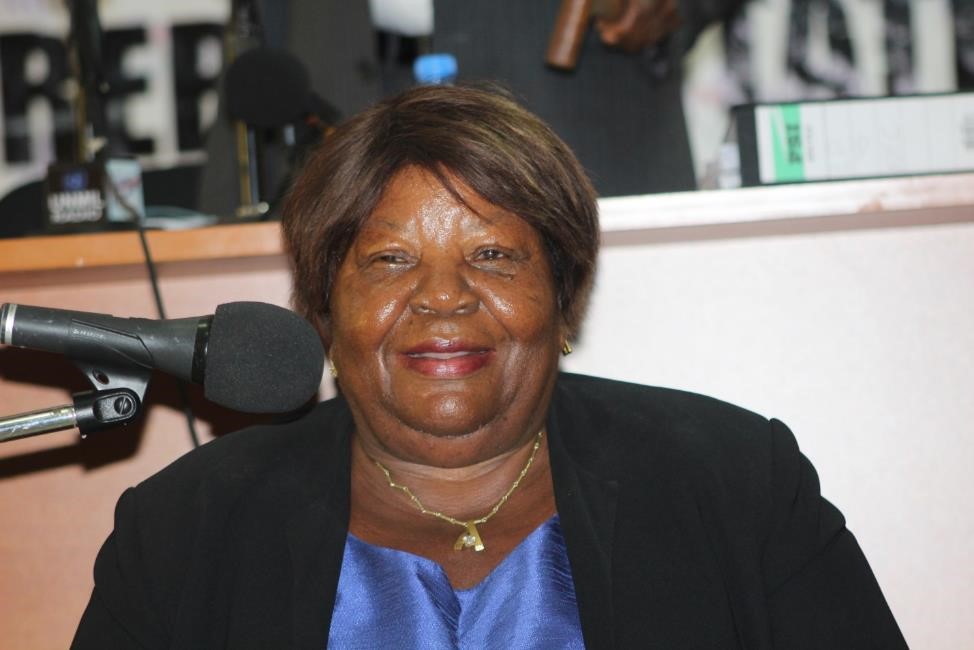 Johnson-Allison, who is a former chief justice of the Supreme Court, headed the 2005 elections and is one of the several witnesses who have testified in the ongoing elections fraud case.

Johnson-Allison made the assertions on Wednesday to the chief dispute hearing officer and lawyers representing the various parties in the election fraud.

While the final registration roll was not publicly released by NEC, the elections body did give copies to several political parties on flash drives in September.

On Tuesday, November 14, Unity Party received another flash drive that contained the voter list data. When the party asked an analyst to compare the data with the list given in September, the analyst noted that there were significant discrepancies.

Johnson-Allison said, to the best of her recollection, the commission did not distribute the voter registration data to only political parties in 2005; rather, NEC published the listing in many mediums, including in newspapers. Varney Sherman, a lawyer for Unity Party, and Frances Johnson-Allison in a discussion at the election fraud hearing. Photo: Zeze Ballah

The former NEC chairman said she was disturbed that the final voter registration roll was not published before the October 10 election because it â€œbecomes a public document once it is generated.â€

That practice has raised concerns about the credibility of the process and Johnson-Allison has described it as a â€œrecipe for chaos.â€

She explained that the period to replace lost cards and the exhibition of voters on the final registration roll would have been the proper time to correct issues of votersâ€™ names not showing up.