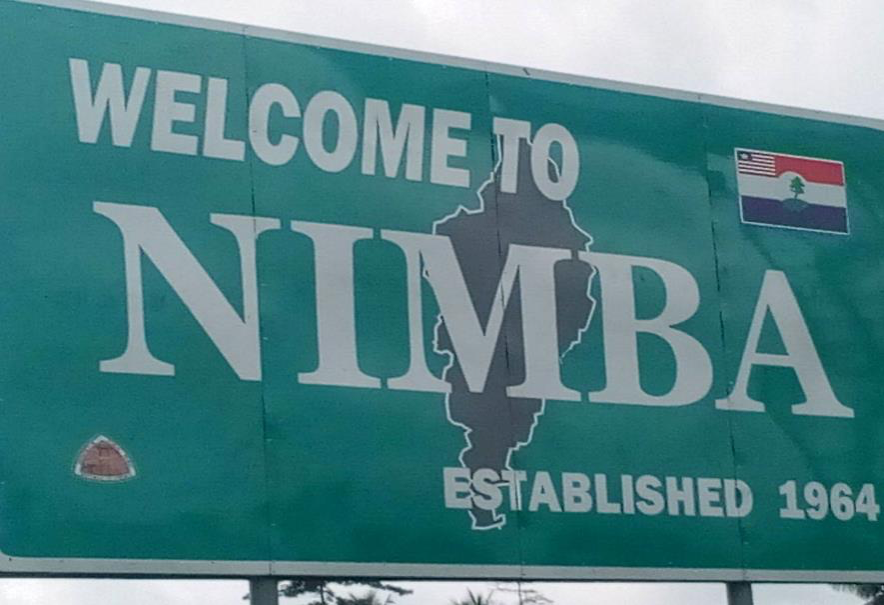 GANTA, Nimba â€“ Traders in Nimbaâ€™s commercial hub, Ganta, are complaining that the uncertainty caused by the current impasse in the elections is making it much more difficult to do business.

Prices of basic commodities, including the countryâ€™s staple food, rice, petroleum products and transportation, were already a challenge before the elections for ordinary Liberians, especially those living outside Liberia.

Now, as many businesspeople have been unwilling to make major investments or to import large quantities of products into the country, that has pushed the price of scarce commodities up.

Additionally, the Liberian dollar has depreciated in value by 8.8 percent against the U.S. dollar since the end of July, according to the Central Bank of Liberia.

â€œWe are already suffering from this high U.S. rate in our country, then this whole election problem has come to add it up,â€ said Prince Saye, a petty trader on Gantaâ€™s Main Street. â€œThis whole Liberty Party case here, we donâ€™t know when it will finish â€” we are looking at two to three monthsâ€™ business; that means the Liberian people will continue to be suffering.â€

A businesswoman, who asked for anonymity to speak candidly about the issues, said her shop was empty because she could not purchase new goods.

â€œAll our business partners them are scared to bring goods in the country because of this whole election thing that [doesnâ€™t] have no head, no tail,â€ she relayed in the Liberian vernacular.

Complicating things is the fact that traders usually buy commodities in U.S. dollars from wholesalers and importers, who demand that currency. But when traders retail the goods, they sell to consumers in the local currency. The constantly depreciating value of the Liberian dollar means that retailers must constantly increase the price of their goods or risk selling at a lower value.

â€œWe cannot blame the [wholesalers] for asking we the business people to buy in U.S. dollar,â€ the businesswoman said. â€œWhen they are sending for their goods too, they have to send U.S. dollarsâ€”but the whole problem here is this [dual currency] business. If we have one [currency], things will not be hard like this.â€

She said she often increases the price of her goods â€œbecause after we sell our goods, we have to go and buy the U.S. [dollars] from the money changers before we go to pay for our goodsâ€”sometimes if you are lucky, you will pay 128, 129, or 130 [Liberian dollars] before you get the U.S. dollars.â€

Because the U.S. dollar is in such high demand, money changers are charging much higher rates than specified by the Central Bank.

Many traders are attributing the harder-than-normal business climate to the political deadlock. Even as one of their kinsmen, Harrison Karnwea, is a running mate to Charles W. Brumskine, they are calling on the Liberty Party political leader to drop his complaint of electoral fraud and irregularities against the National Elections Commission in the interest of economic prosperity.