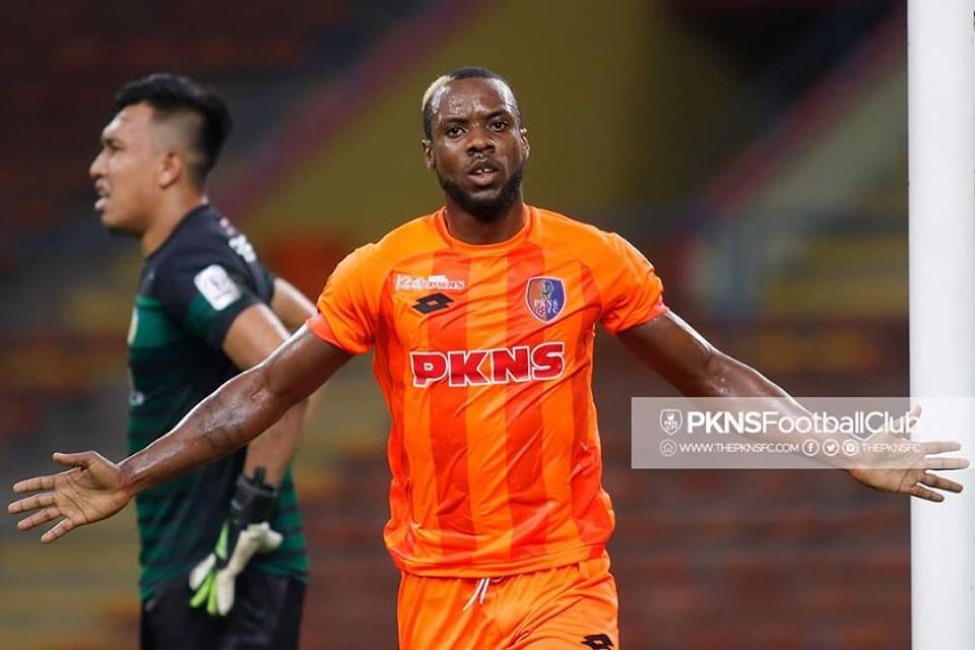 Kpah Sherman continues his brilliant goalscoring form over the weekend by scoring twice to help his PKNS FC grab a narrow 3-2 win at home over Kuala Lumpur on the final day of the first phase of the 2019 Malaysian Super League.

Following their humiliating 3-1 defeat away at Johor Darul Taâ€™zim, the Red Ants needed a win over bottom-placed Kuala Lumpur to stay mid-table heading into the second phase of the league.

PKNS FC showed they were out for a win by taking an early lead through Colombian forward Romel Morales Ramirez just two minutes after kickoff. Liberiaâ€™s Sherman doubled the lead in the 31st minute and PKNS FC was in the driver seat heading for an important three points.

But Kuala Lumpur ensured they went to the break with a goal on the scoresheet after reducing the goal deficit three minutes to the end of the regular 45 minutes. Former Felda United and Kelantan striker Indra Putra pulled one back for the visitors as PKNS FC got a 2-1 lead.

Back from the break, PKNS FC restored their two-goal lead in the 79th minute through Kpah Sherman, who got his second of the match. Sherman scored what became the last goal for PKNS FC in the match to make the scoreline 3-1.Â  The visitors kept pushing for a goal but failed to score until the 82nd minute through Brazilian forward Guilherme de Paula Lucrecio.

The match remained 3-2 in favor of PKNS FC until the sound of the final whistle as PKNS FC clinched all three points on home soil. The win took PKNS FC to the fifth position on the table with 15 points from 11 games, while Kpah Sherman scored his fourth goal in the league from seven games. It was his sixth goal across all competition in the 2019 season.