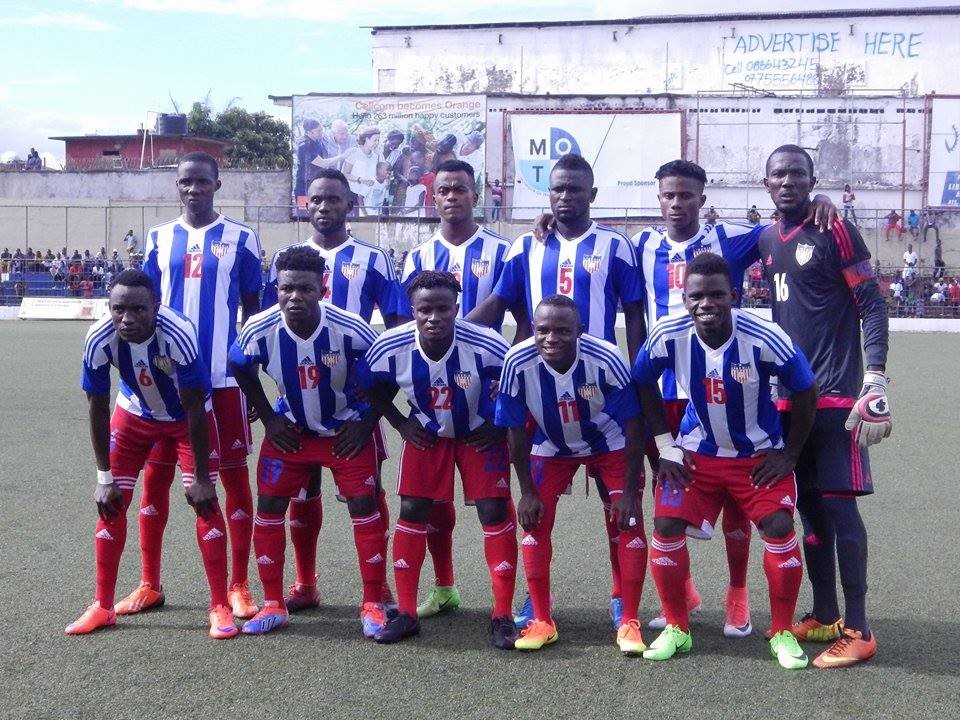 After the home-based team was thrown out of the first-round qualifiers of the 2018 Africa Nations Championship, Liberian football fans will watch another competition at the continental stage where their beloved country will not be participating.

Lone Star bowed out of the competition after a 2-1 loss to fellow West African state, Mauritania. The Mauritanians had managed a 2-0 win over Lone Star on July 16 at the Antoinette Tubman Stadium before losing 1-0 at home in the return leg at the Stade Municipal Zouerate.

The match was played without the head coach, James Salinsa Debbah, who is currently in Morocco attending an event for coaches.

Two goals down, Lone Star went to Mauritania with the hope of scoring three goals and preventing the Mauritanians from scoring to have the chance of qualifying for the second round of the qualifiers.

However, they managed to get just one of the three goals they had hoped for, thanks to LISCR FCâ€™s striker Christopher Jackson, who scored the only goal of the match in the 45th minute. The goal became Jacksonâ€™s second goal for the senior national team after five appearances.

Liberia bowed out of the competition on a 2-1 aggregate, but the result away from home brought relief to some fans that were pleased with the win. The poor performance at home that led to the 2-0 defeat created doubts over Lone Starâ€™s potential to win away from home.

Mauritania advanced to the second round and will now face Mali, while Liberia will now have to avoid late preparation to start formulating plans for the next African Cup of Nations qualifier match at home against the Democratic Republic of Congo in March 2018.

Liberia lost its opening qualifying match 3-0 away at Zimbabwe, and fans will be hoping to see Lone Star get all three points to get back into contention to qualify for the 2019 Nations Cup that will be hosted in Cameroon.