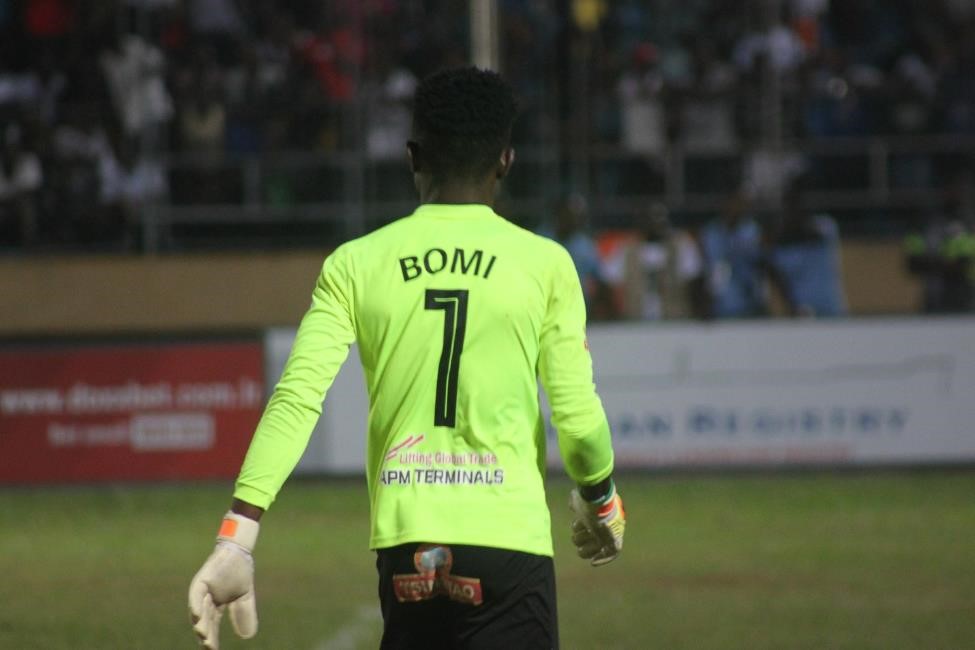 PAYNESVILLE, Montserrado – The 2018-19 National County Sports Meet has come to an end with Bomi being crowned as football champions after nine years without a win, while Grand Bassa successfully defended their kickball title.

The finals, which were played on Sunday, January 13 at the Samuel Kanyon Doe Sports Complex in Paynesville, saw Grand Bassa finishing as kickball champions after a narrow 1-0 win over Margibi. In a relative competitive match, Grand Bassa managed a single home run from the five innings while Margibi failed to score as they bowed to a narrow 1-0 defeat.

The final day of the tournament wasn’t a good one for Margibi fans, who saw their kickball and football teams losing in the two finals. Hours after Margibi lost the kickball title to Grand Bassa, Margibi’s football team squandered a one-goal lead to lose the football championship to Bomi. Bomi won their first football title in nine years after defeating Margibi from the penalty spot following a 1-1 draw in full and extra times.

After a difficult and goalless first half, Margibi returned with a goal in the 61st minute through second-half substitute Enzaghi Borbor. Borbor, who had scored the lone goal in the semifinals against Gbarpolu, scored this time with a header from an Isaac Dayweh corner. Margibi’s lead didn’t last long as Bomi got the score leveled soon after through Dramond Kamarone, whose goal has been described as the best goal of the tournament. Kamarone scored with a right foot volley from 25-yards. Margibi’s lead lasted for only six minutes and the score was again leveled between the two teams.

Neither of the two teams was able to find the back of the net again in the remaining 23 minutes of full time as the match extended to extra time where they had to play for 30 minutes. The two goals scored in the 61st and 67th minutes turned out to be the only goals of the match and the winner had to be decided from the penalty spot.

Bomi was able to finish as champions following a 5-3 penalty win, reclaiming their first title since 2009 when they beat River Gee 5-2. 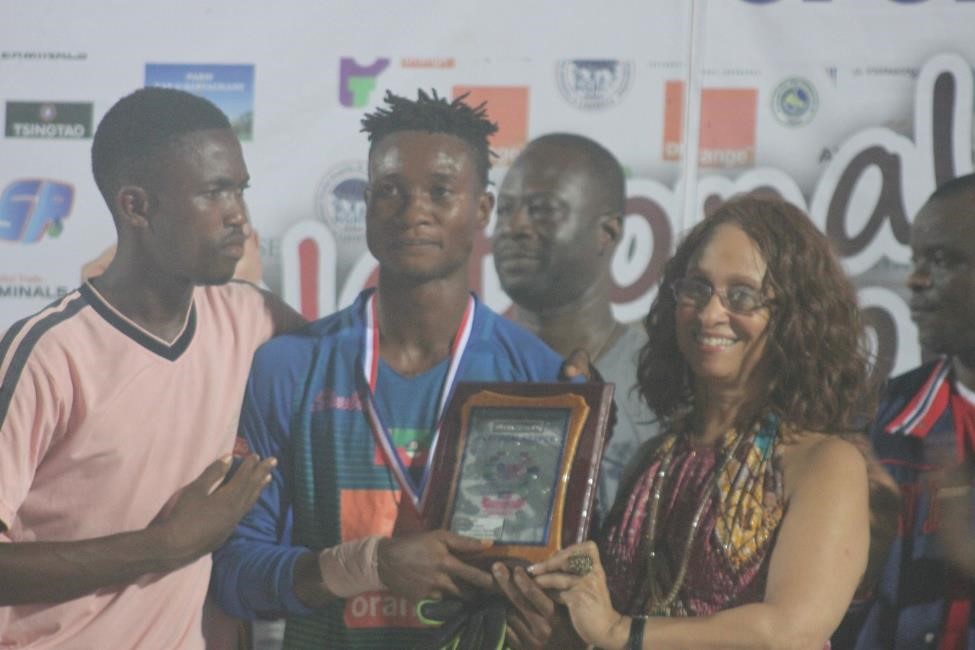 The tournament concluded with the Ministry of Youth and Sports presenting awards to the best performing players. Margibi may have lost the title, but team members walked away with the highest individual awards.