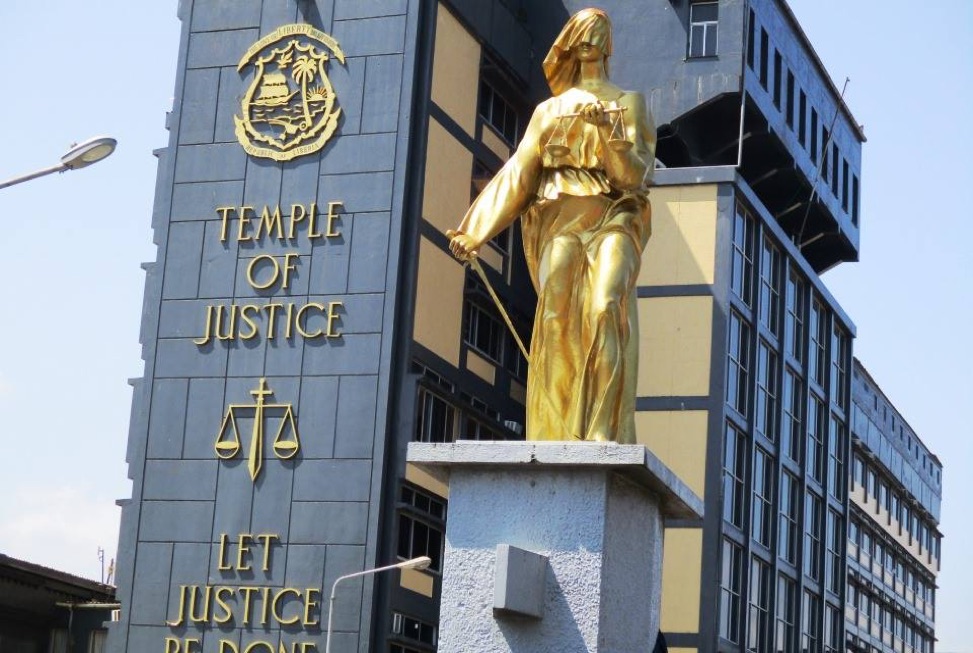 MONROVIA, Montserrado – The Supreme Court has lifted a ban on campaign activities for the December 8 senatorial elections after an aspirant who was disqualified by the National Elections Commission withdrew his case against the elections body.

Margibi senatorial aspirant Mulbah Jackollie had petitioned the court to mandate that the National Elections Commission approve his candidacy after NEC considered him to have not met the necessary requirements.

On October 5, Jackollie filed the petition to the court, alleging that prior to the September 21 deadline to register to compete in the Margibi election, he became ill and his doctor recommended bed rest for a certain period of time. Based on the doctor’s advice, Jackollie said his lawyers proceeded to NEC’s office to submit his documents before the day of the deadline.

However, Jackollie said NEC prevented the process because he was not present to have his photo taken, a requirement of the registration process. Subsequently, his name was not listed among the preliminary list of candidates released by NEC and he asked that the court have the elections body reverse its decision.

After receiving Jackollie’s petition, Justice Sie-Nyene Yuoh mandated that NEC halt all activities leading to the elections until the hearing of Jackollie’s complaint was complete. This meant that NEC could not publish the final list of candidates and election campaigning was put on hold.

After listening to the arguments, Justice-in-Chamber Youh sent the matter back to NEC, requiring the commission to hear Jackollie’s complaint and to accord him due process before making any determination.

However, while the matter was being investigated, Jackollie decided to withdraw his complaint. His letter requesting the withdrawal, however, did not state the reasons for the decision.

Subsequently, the Supreme Court lifted the ban on electoral activities and NEC has been allowed to continue with the upcoming senatorial election.