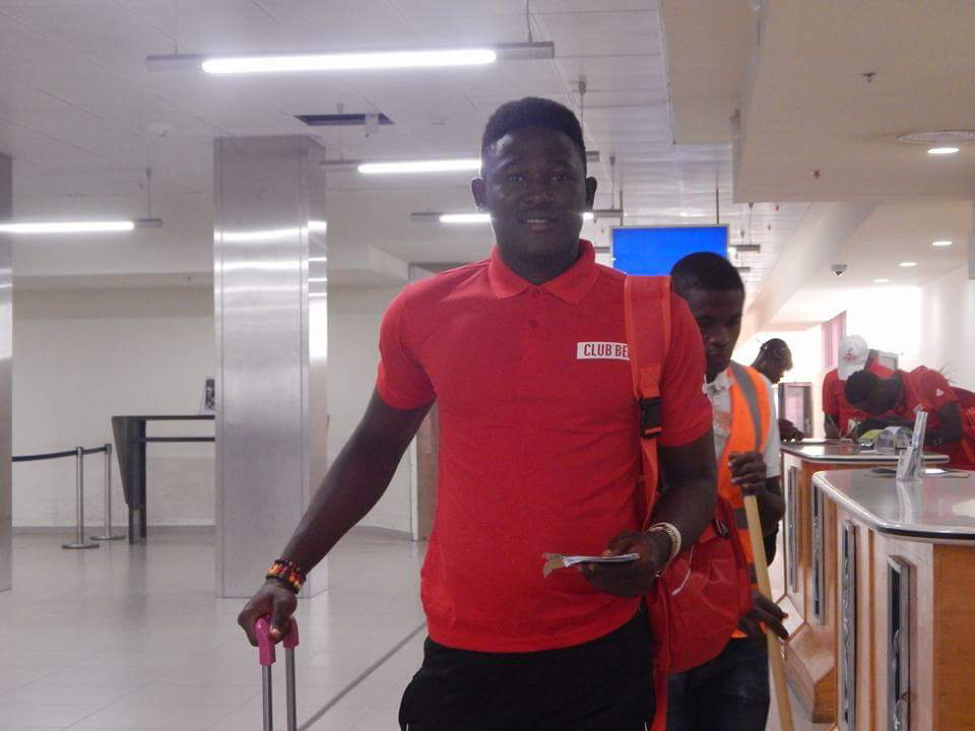 MONROVIA, Montserrado – Barrack Young Controller Football Club has started preparations for the upcoming season as they have made their first signing since the end of the 2016-17 league season.

The three-time first division league champion announced the signing of the Lone Star goalkeeper Abdulai Koulibaly from Monrovia Club Breweries as a free agent.  The 2015-16 second division and FA Cup winner joined the Go Blue Boys on a two-year deal with an option to an extension.

Prior to his move to BYC, the young goalkeeper spent four seasons with Monrovia Club Breweries where he won the second division title and the FA Cup. With Breweries, he established himself as one of the best goalkeepers in the country.

He represented Lone Star at the U20 level before making his debut for the home-based national team in a 1-0 win away at Mauritania in the qualifiers of the African Nations Championship. He recently represented Liberia at the WAFU Cup hosted in Ghana where Lone Star was eliminated after a 5-4 penalty loss to Senegal.

Koulibaly may have established himself as an outstanding goalkeeper at Monrovia Club Breweries where he won two major titles and made his debut for the national team, but the shot-stopper described his move to BYC as a “dream come true.” Speaking after securing the deal, Koulibaly said he was excited that he moved to one of Liberia’s best clubs.

“The club has a very high-performance expectation. Robert Lartey is a good coach, and I cannot wait to get started on this new and exciting challenge in my career,” Koulibaly said about his new club.

Koulibaly’s move to BYC may mean that he might not be an automatic starter with the presence of Arlington Sembeh, who produced a magic performance in goal last season. Sembeh’s brilliance in goal helped the Go Blue Boys advance from the preliminary round of the CAF Champions League with a penalty shootout win over Stade Bamako de Malian, before they were knocked out in the first round by Club Ferroviario da Beira of Mozambique.