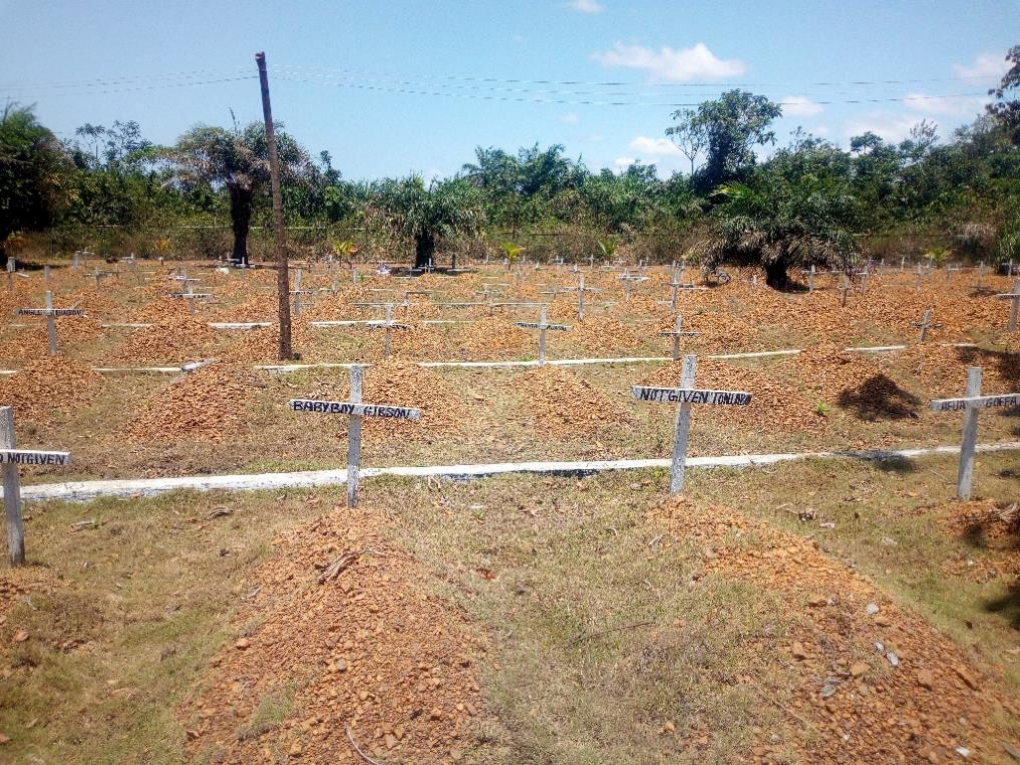 He is calling for a robust action to revamp the countryâ€™s healthcare system.

Tarponweh said although the Ebola epidemic was over, the country still faces many serious issues with its healthcare system. He cited these as a shortage of professional healthcare workers, which he said has caused many persons to lose their relatives because of medical malpractices.

Laying a reef on Decoration Day at the burial site located in Scheflin Township in Lower Margibi, the Margibi lawmaker said the Ebola crisis was over but it is now time to right the wrongs.

Disco Hill is the location of the ashes and bones of hundreds of Liberians who died during the Ebola outbreak. â€œThe healthcare system that exposed our weakness is still here,â€ he said. â€œEbola is not killing us now; itâ€™s inadequate health that is killing us.â€

Tarponweh said there are clinics being opened with little oversight, leading to dangerous medical procedures that is causing deaths.

To improve the health sector, he said some medical workers should be held responsible for their unprofessional attitude if it results in harm to patients due to their negligence.

â€œThe Medical and Dental Council must be robust and if someone is found liable for someoneâ€™s death, there must be action taken,â€ he added.

He added that the responsibility is now on the Coalition for Democratic Change government to insure a vibrant healthcare system that will meet the needs of ordinary Liberians who lack the financial means to seek health care abroad.

The Margibi lawmaker has promised to introduce a legislation to improve Liberiaâ€™s health sector, although he did not specify what precisely would be contained in the bill.

Tarponwehâ€™s colleagues in the Senate are currently deliberating over whether to confirm the nominee for the health minister post, Dr. Wilhelmina Jallah. Jallahâ€™s nomination has been controversial as she is currently involved in a court case where the family of a former patient is seeking damages from the death of the patient.

According to the Daily Observer, the Liberia Dental and Medical Council established that Jallah was â€œliable for causing the wrongful deathâ€ of one of her patients, Desiree Fahnbulleh, who reportedly died during childbirth.