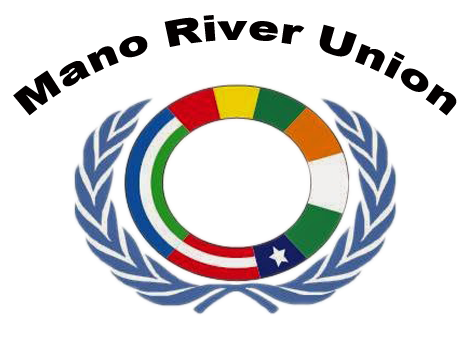 The recent events serve as a wakeup call for all states of the Mano River Union. Countries in the economic bloc, which comprises Liberia, Guinea, Sierra Leone and Ivory Coast, have all experienced years of civil conflict and economic turmoil. However, as the recent Ebola crisis has subsided, the union has returned to stability.

In December 2015, Al Qaeda in the Islamic Maghreb said that it joined forces with Al Mourabitoun, a militant group to attack Bamako hotel in Mali’s capital, 22 people were killed.

Earlier, the groupâ€™s leader Abu Musab Abdul Wadud said in an audio speech that their November attack on the Radisson Blu Hotel in Mali was a symbol of their unity. The terroristâ€™s message was posted on Twitter.

The hotel attack comes amid deteriorating security situation in Mali two years after a French-led military operation to scatter Islamist militants who briefly occupied the desert north of the city.

In January 2016, Al Qaeda in the Islamic Maghreb, often seen as a fractured and undisciplined group, apparently carried out its second major terror attack in two months which claimed more than 20 lives in the assault on a luxury hotel and two other targets in Ouagadougou, Burkina Faso.

Following the attack in Ivory Coast, President Ellen Johnson Sirleaf said the attack has implications for the peace and security of the entire Mano River basin.

Sirleaf referred to the attack as senseless and called for regional cooperation in combating forces that threaten the peace and stability of the region.

“This situation must generate a sense of foreboding in our sub-region,” Sirleaf noted.

The Liberian leaderâ€™s statement was contained in a message of condolences to the government and people of Ivory Coast.

In the wake of the attack, the Liberian Government had convened a high-level National Security Council meeting among the various security apparatus.

Anonymously speaking, due to lack of authorization, a senior government official said that government officials also met with all hotel managers in the country at the Liberia National Police headquarters to discuss the situation.

â€œThe high-level security meeting was meant for the government to put into place measures to tighten security at the various borders across the country,â€ the source said.

The meeting was intended to assure citizens and foreign nationals that the country is safe, the source said, adding that the government was assessing and reassessing security measures in the country.

Also following the Hotel Bamako attacks, the political leader of the Liberty Party, Charles Walker Brumskine, proposed several measures that could be taken to confront terrorism in Liberia.

Brumskine stressed that the looming situation of terrorist attacks in West Africa and other parts of the world is of greater concern and must be addressed in a robust manner.

He suggested that to help keep the country safe; there should be an absolute ban on the issuance of airport visas. He added that except in extreme and necessary cases, no one entering Liberia on a visitor visa should have his or stay extended beyond the original period granted.

Brumskine said when it becomes necessary for the stay of a visitor to be extended, the decision to extend should not be made by the Bureau of Immigration and Naturalization alone or any other agency of government, but by a committee consisting of representatives of each of the agencies that make up the joint security.

From all indications, Brumskine comments were not given consideration by the government, even in the wake of the attack in Ivory Coast and the arrest of two terrorist suspects in Guinea.