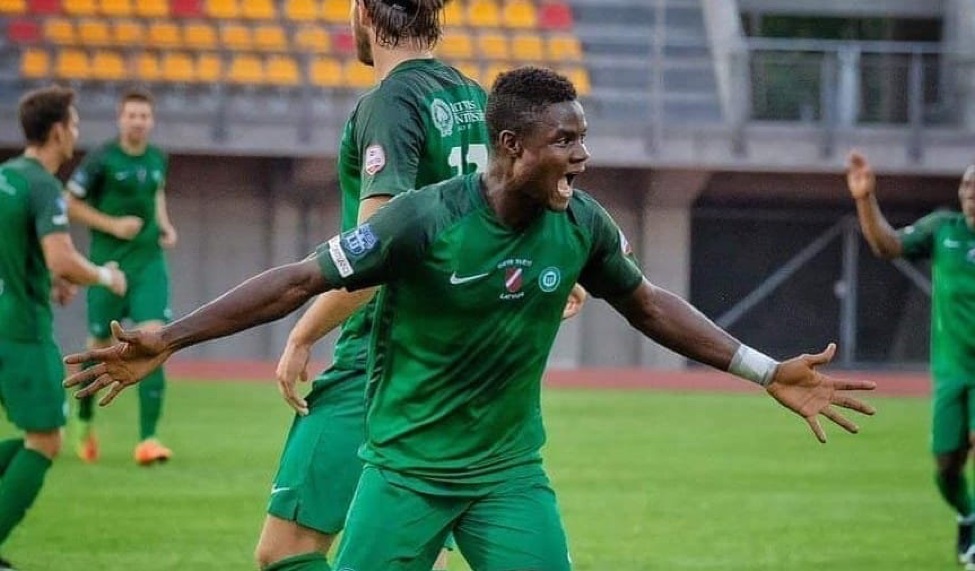 Harmon came off the bench to score his first goal for the club in their 2-1 defeat away at FK ÃšstÃ­ nad Labem on the 23rd match day of the Czech National Football League. Going into the match with a defeat and a draw in their two previous league games, Harmonâ€™s Znojmo were desperately in search of a win to keep alive their hopes of a mid-table finish.

However, they remained close to the relegation zone after bowing to a 2-1 defeat. The two teams played to a goalless draw in the first half before Harmonâ€™s Znojmo conceded in the 76th minute through Michal Bilek. Down by a goal and needing an equalizer, Harmon was introduced in the 78th minute to add to Znojmoâ€™s attack. Seven minutes after his introduction, FK Usti doubled their lead through Lukas Matejka and made things worse for Znojmo.

However, Znojmo kept pushing for a goal with five minutes to end the full 90 minutes. Their effort to pull a goal back in the full 90 minutes didnâ€™t materialize, and their only goal came in the first minute of added time through Harmon.

The game against FK Usti was Harmonâ€™s fourth game for Znojmo. The defeat leaves Znojmo 13th on a 16-team table with 24 points from 23 games.