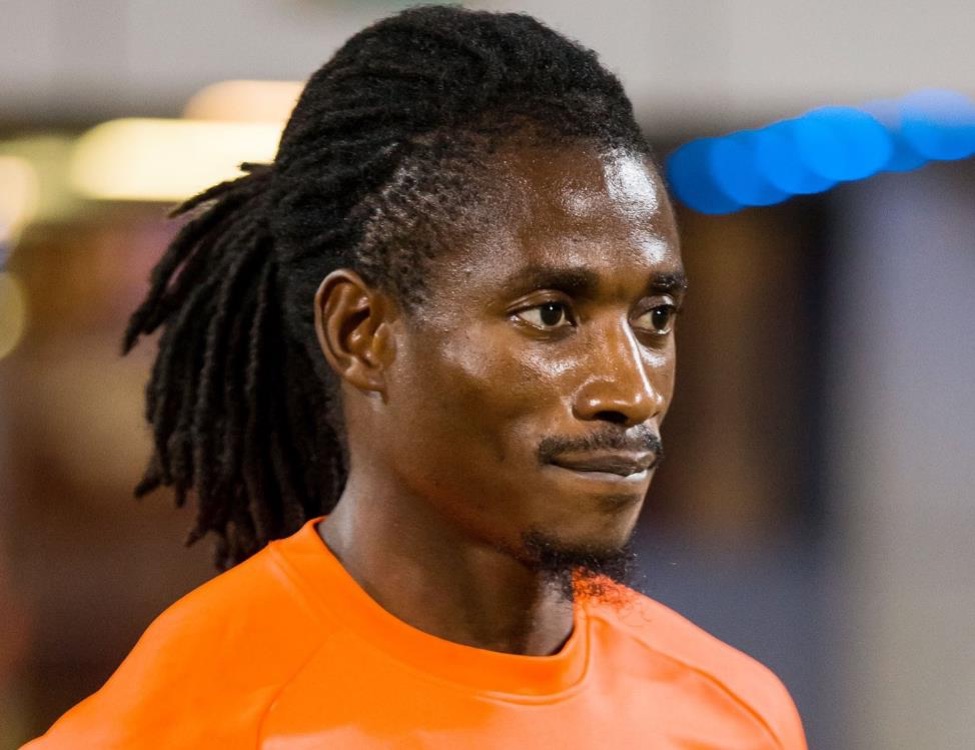 The world football governing body, FIFA, has given the green light to Liberian international striker, William Jebor to continue playing for his new club in the United Arab Emirates Pro League after his former club filed a complaint against him for joining Al-Fujairah as a free agent.

According to Wydad Casablanca, William Jebor’s move to the United Arab Emirates was illegal as he was still contracted with them. Wydad filed an official complaint to FIFA, pushing Jeborâ€™s future into uncertainty as he was facing at least a yearâ€™s ban from football for being contracted and signing for another club.

However, Jebor has been given the go ahead to continue his career in the United Arab Emirates after FIFA found him not guilty of Wydadâ€™s accusations. Jebor was forced to depart the club after falling out with the technical staff during the 2018-19 season, during which he had little playing time. The 26-time Morocco Botola Pro champions now reportedly owe Jebor eight months of his US$15,000 a month salary.

With the Liberian national team captain being cleared to play, he debuted for Al-Fujairah in the UAE Pro League over the weekend. Jebor played the full 90 minutes in a 1-0 win over Al-Whada. He didn’t score on his debut and was booked with a yellow card in the 19th minute of the match.

Jebor’s debut had been delayed as his dispute with Wydad was being investigated. He missed out on the club’s three games in the league cup before that start of the league season.